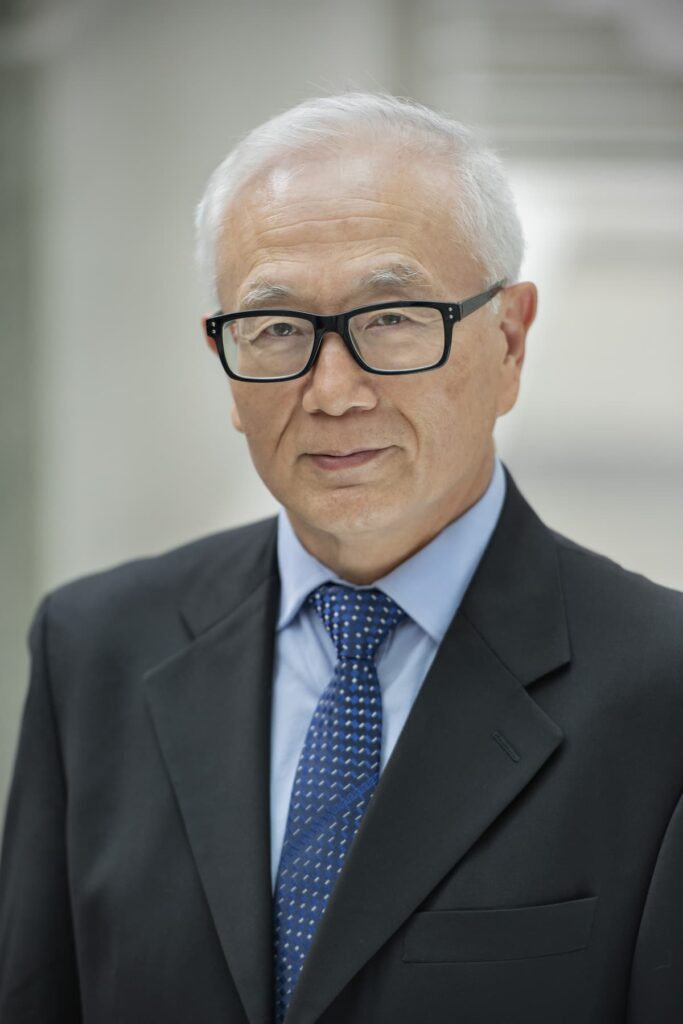 Anthony is a partner of the Vancouver office and specializes in the following areas: Corporate and Commercial Law; Litigation, Real Estate law, Family Law and Immigration. Anthony is also responsible for matters related to China Projects and immigrants from China within the firm.

Anthony has an extensive academic background, having graduated from the Foreign Language Department of Shanxi University, Taiyuan, China with a Bachelor of Arts degree in 1982. In 1987, Anthony obtained a Diploma of Postgraduate Law from the University of Political Science & Law in Beijing, China. Anthony then obtained his Certificate of Corporate Counsel in 1988, following a seven month period at the Law Institute of Renmin University/Ministry of Justice in Beijing, China. Subsequent to this, Anthony graduated from Queen’s University, Kingston, Ontario with a Bachelor of Law degree in 1993.

He articled with the Vancouver Office of McCarthy Tetrault in 1993 and was called to the Bar in British Columbia in 1994. From 1994 to 1997, Mr. Zhou practiced law with the Law Firm of Devlin Jensen, in the areas of immigration, corporate, litigation and China related practice. From end of 1997 to end of 1999, Mr. Zhou worked with the corporate department of McCarthy Tetrault, focusing on legal works relating to China new immigrants and China related transactions. In 2000, he started his own law firm, Anthony Zhou & Company, with his primary practice on Corporate and Commercial Law; Litigation, Real Estate law, Family law and Immigration matters. Over the years, he assisted China immigrants with their corporate, real estate, litigation, immigration and personal matters, assisted Chinese investors or Canadian investors both ways on their investment activities in China or North America. Mr. Zhou once worked for several years with China National Non-ferrous Metals Corporation, one of the few major national companies of China, and assisted the company on its cross-border transactions in Asia, Middle East countries and Canada. At the end of 2011, Mr. Zhou joined the firm Lunny Atmore and present, Mr. Zhou focuses his practice on commercial, family litigation, real estate transactions and immigration matters.