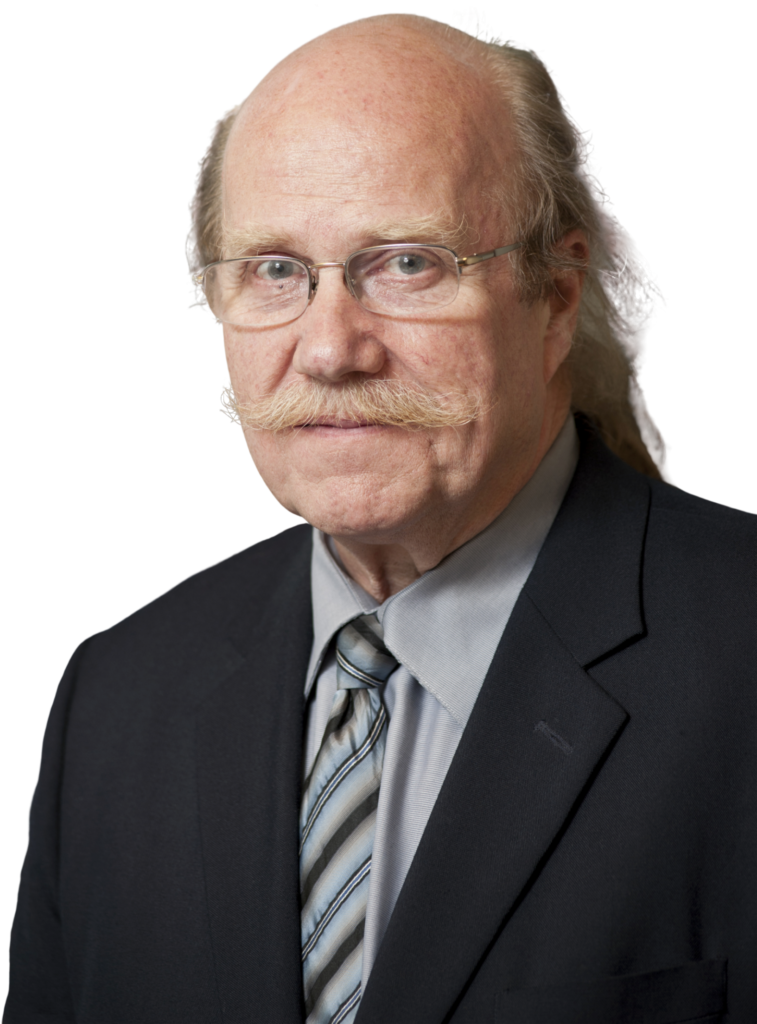 Ritchie is a vastly experienced litigator and courtroom lawyer. He was educated at the Royal Military College of Canada, and at Dalhousie Law School from which he graduated in 1973. He was awarded his Q.C. in 1998. Since his call to the Bar, he has practiced exclusively as counsel, appearing frequently in all levels of the courts of British Columbia, both levels of the Federal Court, the superior courts of four other provinces, and the Supreme Court of Canada, as well as before an extensive range of regulatory tribunals, inquiry commissions and both arbitration and discipline panels.

Over his career, he has appeared in numerous seminal cases covering a varied range – criminal conspiracy, reorganization legislation, shareholder rights, and creditors’ rights and remedies and complex Family Law Property Disputes to name a few. His practice remains broad despite some emphasis, latterly, on commercial insolvency litigation. Indeed he was named one of Canada’s Best Lawyers in the field of Insolvency and Reorganization in 2013 and 2014.

Ritchie is well versed in both trial and appellate practice and procedures, as well as in the principles and requirements of criminal, civil, family, discipline, regulatory and administrative law. He is equally comfortable arguing a complicated point of law before the Court of Appeal, or cross-examining an informant in the Provincial Court. His wide and extensive experience is a valuable asset to all his clients. He brings to bear his years of experience before the courts to achieve a successful outcome for his clients in a focused and cost-efficient manner.